Which one has measured correctly the speed of the train?

Two passengers with stop-watches decide to measure the speed of a train, one by the click of the wheels passing over the junctions between rails (knowing that the length of each rail is 10 m), the other by the number of telegraph-poles passing the window (knowing that the distance between them is 50 m). The first passenger starts his stop-watch on the first click and stops it on the 156th. He finds that 3 min have passed. The second passenger starts his stop-watch when the first telegraph-pole appears in the window and stops it when the 32nd pole appears. He too finds 3 min have passed. The first passenger calculates that the train's speed is 31.2 km/h, and the second that it is 32 km/h. Which of them has made a mistake and how? What is the real speed of the train? 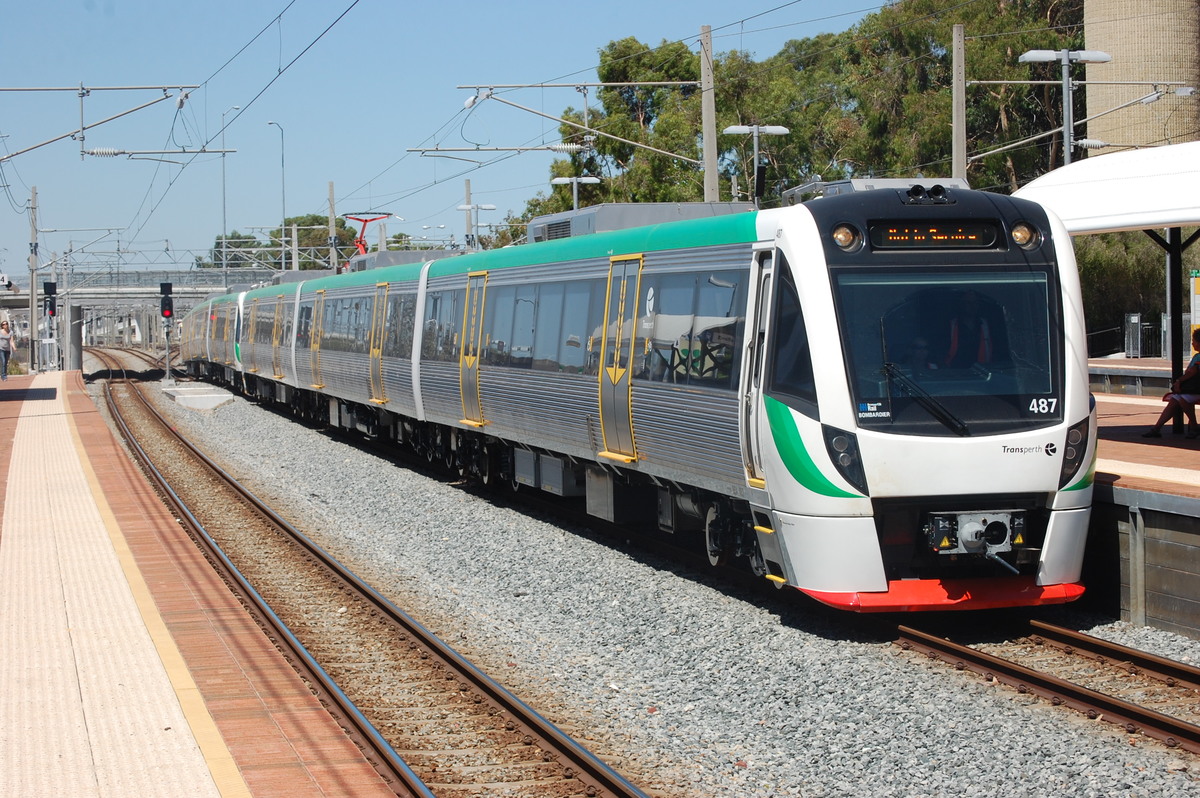