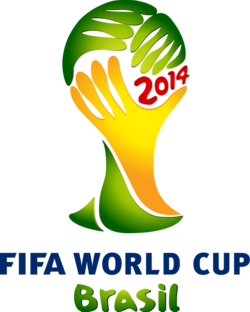 The World Cup is coming! Now I have a problem associated with it. Read the question carefully.

The number of countries who join the World Cup is 32. They qualify from World Cup qualifiers.The competition is divided into 2 phases: The Group Stage and The Knockout Phase.

1.The Group Stage. The 32 countries will be divided into 8 groups, with each group containing 4 teams each. The teams in the same group will compete with all of the remaining team.3 points are awarded for a win,1 point is awarded for a draw, and no point are awarded for a defeat. Thus the maximum number of points one team would get is 9 and the minimum number of points one team would get is 0. When all teams play one another, only the 2 teams from each group will qualify to the Knockout Phase.

2.1The Round of 16 The teams qualifying from the Group Stage will compete with another team. Only the winners will proceed to the next round.

2.2The Quarter-Finals The teams qualifying from the Round of 16 will compete with another team. Only the winners will proceed to the next round.

2.3The Semi- Finals The teams qualifying from the Quarter-Finals will compete with another team. The winners and the losers will proceed to the next round.

2.4The Final The winning teams from the Semi-Finals will compete in the final decisive match to determine which team is the champion.

2.5The Match For The Third PlaceThe losing teams from the Semi-Finals will compete to decide who is the Third in the competition.

Robert is an insane World Cup fan. He wants to watch ALL of the matches. How many matches will he watch?