Heat as energy was not physical law until it was demonstrated by James Prescott Joule. In tying a descending mass to a paddle wheel immersed in water, and measuring the increased temperature of the water as the mass dropped, Joule solidified the first law of thermodynamics: heat and work are forms of energy, and energy is conserved.

Mathematically, the first law can be written as

A block sliding along a tabletop is brought to rest by friction. If the friction does 50 J of work on the block in the process and the internal energy of the block increases by 30 J, how much heat (in Joules) is released to the block's surroundings?

An open system allows both energy and matter to be transferred through the boundary.

A building with an open front door, such as a school or an open shop, is an open system. In this case, both matter (the people entering and exiting; the air flowing in and out) and energy (heat from the sunlight passing through the windows) are allowed to permeate the boundary.

A sealed can of soda is a closed system. While matter in the forms of liquid and air cannot get through the sealed metal of the can, it is possible for energy in the form of heat to be transferred from inside the can to the surroundings, as occurs when the can is left in a refrigerator for an extended period of time.

An isolated system is highly concealed so that neither energy nor matter can be transferred through the boundary.(see the figure).

While a perfectly isolated system is very difficult to construct in practice, a closed thermos is an example of a device that tries. So long as the lid is shut on the thermos, certainly no matter is allowed to enter or exit. Furthermore, the entire design of thermos is meant to obstruct the flow of heat into or out of the contents inside. 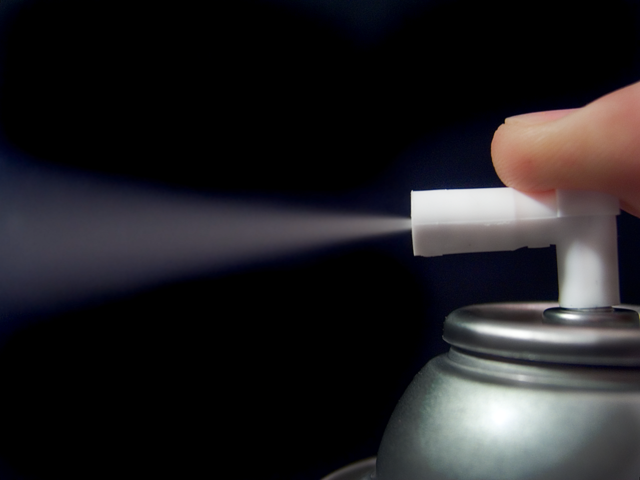 Why does the gas that is coming out of an aerosol spray canister feel cold to the skin?

Heat capacity (C) is the amount of heat required to raise the temperature of an object by 1 K. It can be given intensively either per mole (molar heat capacity) or per unit mass (specific heat capacity). Extensively, it is given by

When the two rooms are thermally connected and allowed to reach equilibrium, what is the ratio of the change in temperature in room A to that of room B, ΔTB​ΔTA​​?

Calculate the temperature increase when 400 J of heat is applied to 46.8 g of NaCl.

[1] Image from https://commons.m.wikimedia.org/wiki/File:System_boundary2.svg under the creative Commons license for reuse and modification.