The base unit of length in the Système Internationale d'unités(SI) is the meter. The meter has had many definitions but the current official definition is related to the speed of light.

This may seem like a very arbitrary distance to pick, especially since it is so close to 300,000,000, one might wonder, why not just round up a bit?

But there is a long history behind this exact distance.

At first it was defined as 10,000,0001​ of the distance from the north pole to the equator. However, this distance being difficult to measure, and perhaps not even constant, a more definitive measurement was sought after. In 1960, the agreed upon definition was based on the wavelength of krypton-86 radiation. This lasted until 1983, when the meter was officially defined as "the length of the path traveled by light in vacuum during a time interval of 299,792,4581​ of a second", the fraction chosen to match as closely as possible with our previous definition. As this distance is based off the speed of light which has been shown to be a measurable and well defined universal constant, this is likely to remain the definition for quite some time. 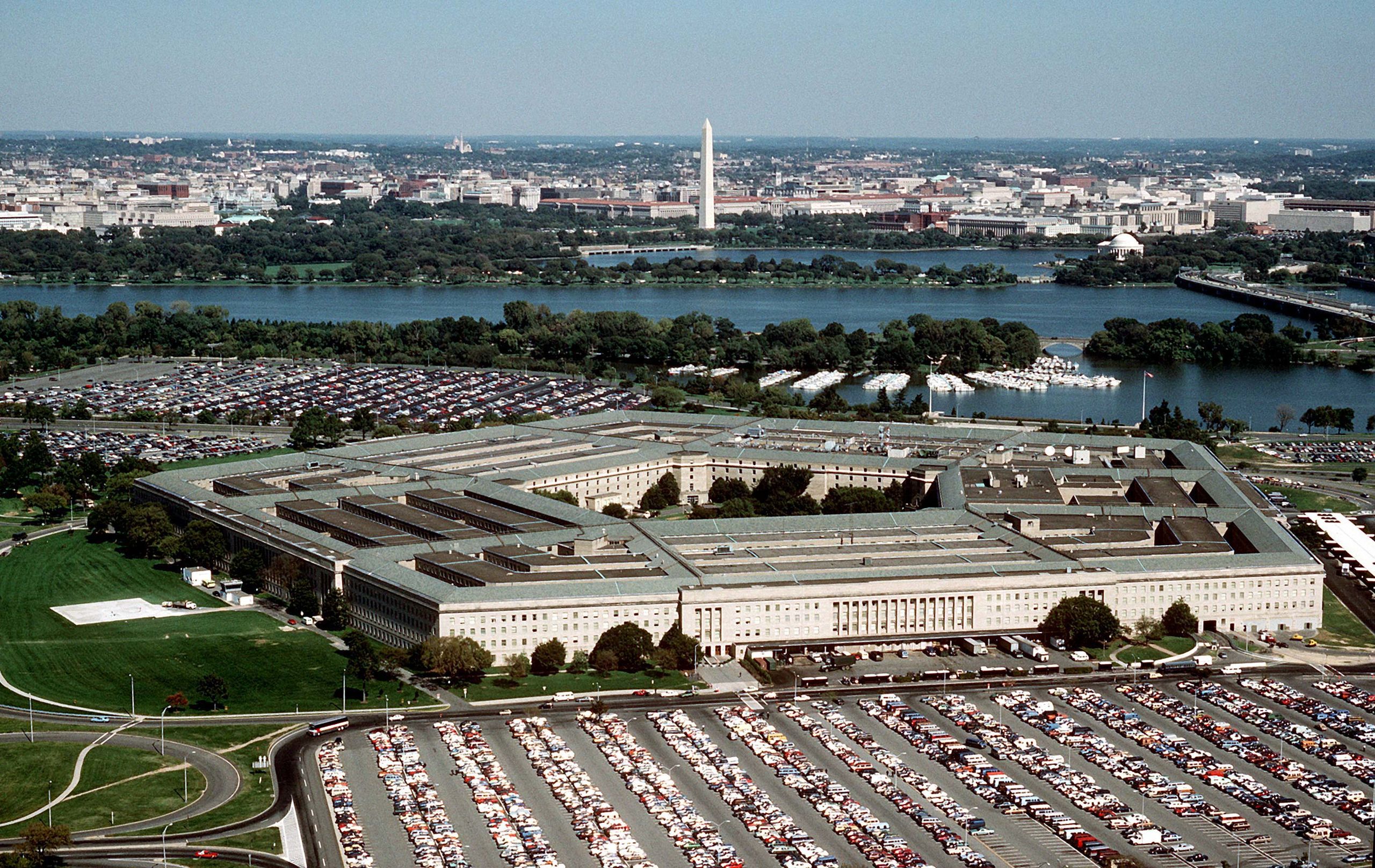 The US Department of Defense's Pentagon is a right pentagon.

A regular pentagon has a side of length 2 m. What is the perimeter of the figure?

"Regular" means all the side lengths are the same. As a pentagon has five sides, the perimeter is

The area is the space enclosed by the edges of a 2-dimensional figure. As it is found by multiplying length by length, area is measured in square units, units2. The SI unit of area is meters-squared or m2. 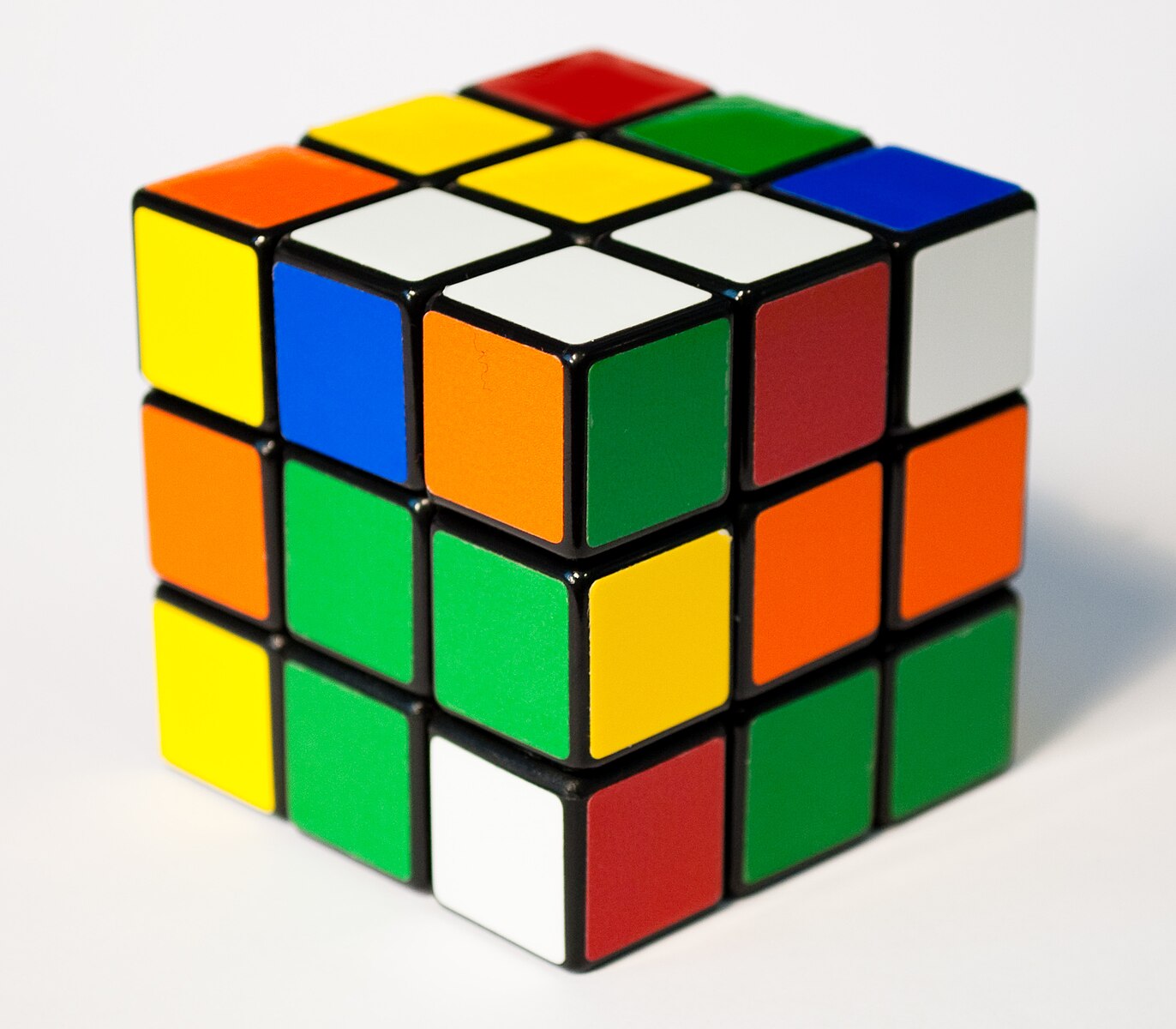 If a Rubik's cube's side length is taken to be 2 units, what is the total surface area of the cube?

Surface area is the total area of all the 2-dimensional sides of a 3-dimensional figure. First, the area of one side of the cube is Areasquare​=(side length)2=(2 units)2=4 units2.

Since there are six of these square sides on a cube, the total surface area is Surface area=Σ(face area)=6×(face area)=6(4 units2)=24 units2.

Volume is the total space occupied by a 3-dimensional figure. As it is obtained by multiplying three distances together, volume is measured in cubic units. The SI unit of volume is meters-cubed or m3. All objects in real life possess volume.

Volume is most integral to studies of fluids.