Proteins are the most abundant bio molecules of the living system.All proteins are polymers of

Structure of proteins: Two amino acids are linked together by peptide linkage.It is formed between -COOH group and the -NH2 group. 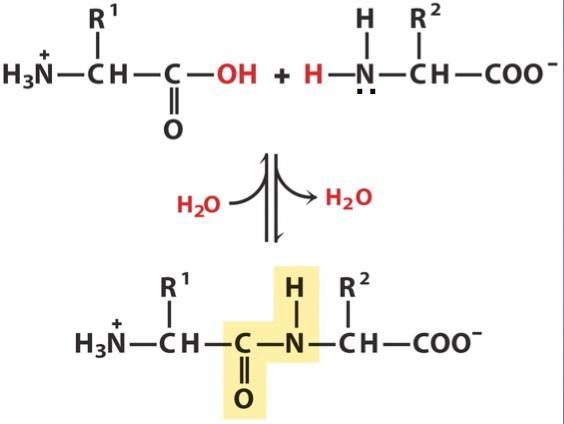 A polypeptide( many amino acids linked) with more than hundred amino acids joined and having molecular mass higher than 10,000 u is called a protein.

Classification of structure of proteins: 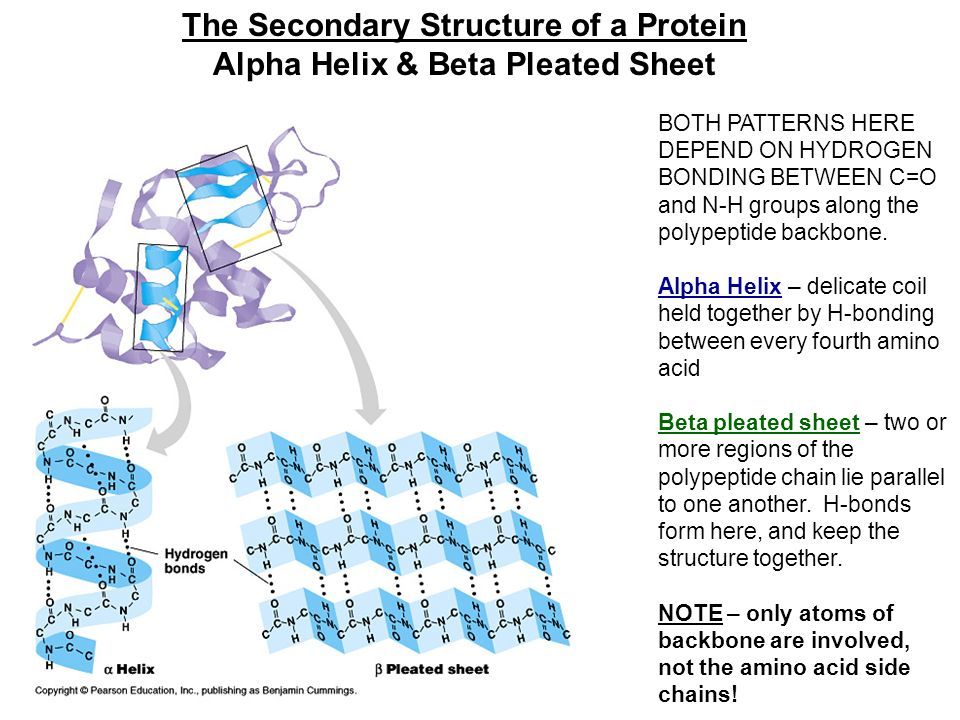