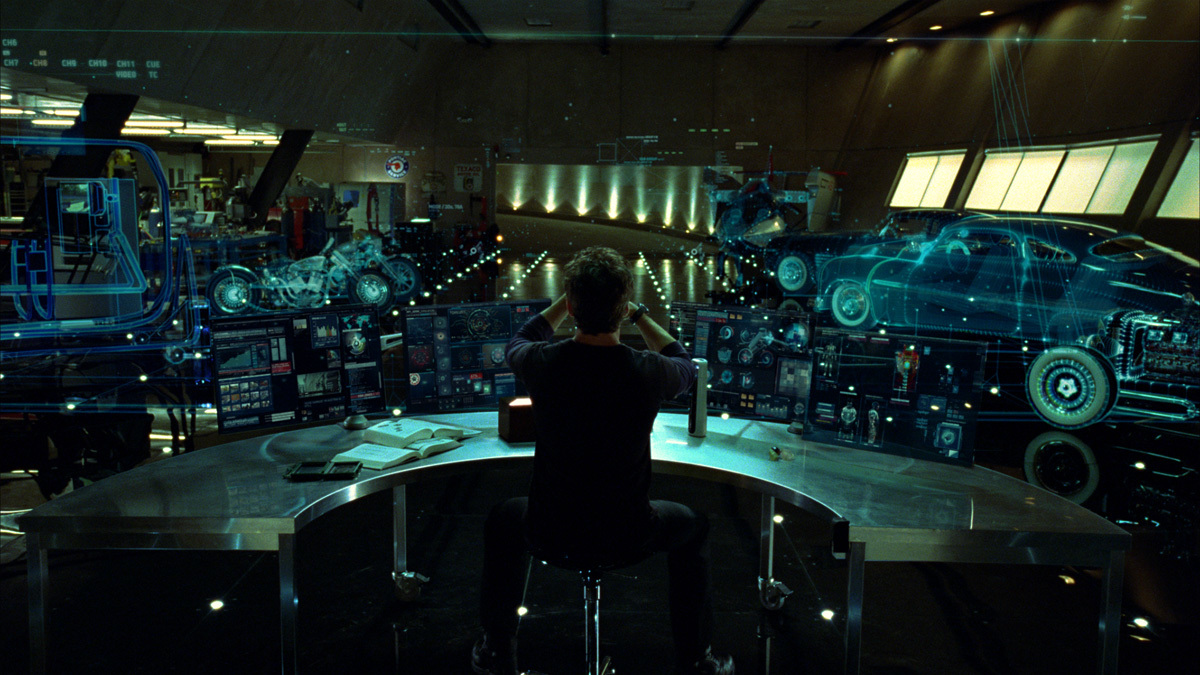 When someone wants to start in programming, discover that there are many resources and things you should learn before you say "I'm a good programmer." So, this wiki is to help you know how to start in this field.

1. Start with the logic

Yes, you should study logic and algorithms before learning how to program. This is important because those will teach you how to think in computer science. Algorithms, in an easy way, will show you what you can do with any programming language.

There are many books and websites for learning algorithms, but I strongly recommend the books "Algorithms Unlocked" (prerequisite for the next book) and "Introduction to Algorithm 3rd Edition," by Thomas H. Cormen, Charles E. Leiserson, Ronald L. Rivest, and Clifford Stein. This book is shared by MIT Press. It is easy to find this book and it's the best book I ever used.

First of all, there are some rules to follow:

Now we can start with programming finally!

There are some recommended languages you should start with because they are easy: C, C++, Java, Python. They are an easy introduction to this world of bits.

I start with Java, but you can choose anyone of them. The resources I recommend are as follows:

Competitions are good, and I know you agree. So let's test your programming skills with the following:

TopCoder Open (TCO):
Most respected free competition in the world. Organized by the site of TopCoder competitions.

Google Code Jam (GCJ):
Free competition organized by Google. It is a worldwide competition that occurs almost every year. Besides the global version, since there were also regional versions in Europe, Latin America, China and India, it was held along the lines of TopCoder. But the official site says that in 2008 they will use a new platform.

TopCoder Single Round Matches (SRM):
Site American various programming competitions. Are always promoting Single Round Matches (SRM) in which participants can practice and move up in the standings. Companies seek people on the site and classified to provide jobs. Eventually the sponsors award the best placed with t-shirts and even money. Each year there are two major competitions (TCC and TCCO) divided into several phases, where the finalists travel for free to participate in a centralized end. In general, a competition stage or in an SRM TopCoder is made up of three individual and phase. In the first 1 hour and 15 minutes contestants attempt to solve the problems. The points at issue vary the level of difficulty and the time taken to resolve it. The evaluation of the solutions is not made on time. In the second stage, the contestants have 15 minutes to check opponents programs and bolarem test cases to take them down. In the third step the system performs a battery of automated tests to check programs. It's a much more dynamic and less tiring than traditional competition.

Internet Problem Solving Contest (IPSC):
This is, strictly speaking, not really a programming competition. It is a competition problem solving, but it is almost always necessary for computer to help solve them. In this competition are given descriptions of problems and the input files and participants must send the answers. Quite different from the traditional and very entertaining. The top 10 receive certificates.

Online Judges:
The main websites that provide online problems with automatic brokers and also tend to hold competitions periodically. In general there is no prize, but follow the lines of the ACM-ICPC, serving as an excellent workout for the Programming Marathon. The following are the most well-known sites that carry such competitions:

You can do all of these in any field you want to persue. Programming is a skill for everyone in every field. You can do it. Be your own boss.