Dalton's atomic model sets up the building blocks for others to improve on. Though some of his conclusions were incorrect, his contributions were vital. He defined an atom as the smallest indivisible particle. 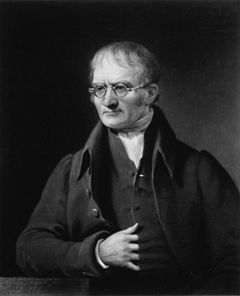 Though we know today that they can be further divided into protons, neutrons, and electrons, his explanation was revolutionary for that period of time. Here's how he defined the atom:

"Matter, though divisible in an extreme degree, is nevertheless not infinitely divisible. That is, there must be some point beyond which we cannot go in the division of matter. I have chosen the word “atom” to signify these ultimate particles." -John Dalton

Let's review the three basic laws before we get into Dalton's theory.

1. Law of conservation of mass

The law of conservation of mass states that the net change in mass of the reactants and products before and after a chemical reaction is zero. This means mass can neither be created nor destroyed. In other words, the total mass in a chemical reaction remains constant.

This law was formulated by Antoine Lavoisier in 1789. It was later found to be slightly inaccurate, as in the course of chemical reactions mass can interconvert with heat and bond energy. However, these losses are very small, several orders of magnitude smaller than the mass of the reactants, so that this law is an excellent approximation.

Yes, they obey the law of conservation of mass. Let's verify it. The molecular mass of

Substituting these values in the equation,

The law of constant proportions states that when a compound is broken, the masses of the constituent elements remain in the same proportion. Or, in a chemical compound, the elements are always present in definite proportions by mass.

It means each compound has the same elements in the same proportions, irrespective of where the compound was obtained, who prepared the compound, or the mass of the compound.

This law was formulated and proven by Joseph Louis Proust in 1799.

Does this situation verify law of constant proportions?

Both contain equal ratio of Ca and C. This is guaranteed by the law of constant proportions. □​

The law of multiple proportions states that when two elements form two or more compounds between them, the ratio of the masses of the second element in each compound can be expressed in the form of small whole numbers.

This law was proposed by John Dalton, and it is a combination of the previous laws.

Carbon combines with oxygen to form two different compounds (under different circumstances); one is the most common gas COX2​ and the other is CO. Do they obey the law of multiple proportions?

Yes, they do obey the law of multiple proportions. Let's verify it.

Does this obey the law of multiple proportions?

There is one other law which was proposed to find the relation between two different compounds.

This law was proposed by Jeremias Ritcher in 1792.

Dalton picked up the idea of divisibility of matter to explain the nature of atoms. He studied the laws of chemical combinations (the laws we discussed in the previous section) carefully and came to a conclusion about the characteristics of atoms.

His statements were based on the three laws we'd discussed earlier. He stated the following postulates (not all of them are true) about his atomic theory.

As said earlier, all the postulates weren't correct. Let us discuss the drawbacks of Dalton's atomic theory.

Nonetheless, to propose the idea of an atom (considering the time period) is a great achievement, and we must appreciate Dalton's work.

Based on all his observations, Dalton proposed his model of an atom. It is often referred to as the billiard ball model. He defined an atom to be a ball-like structure, as the concepts of atomic nucleus and electrons were unknown at the time. If you asked Dalton to draw the diagram of an atom, he would've simply drawn a circle! 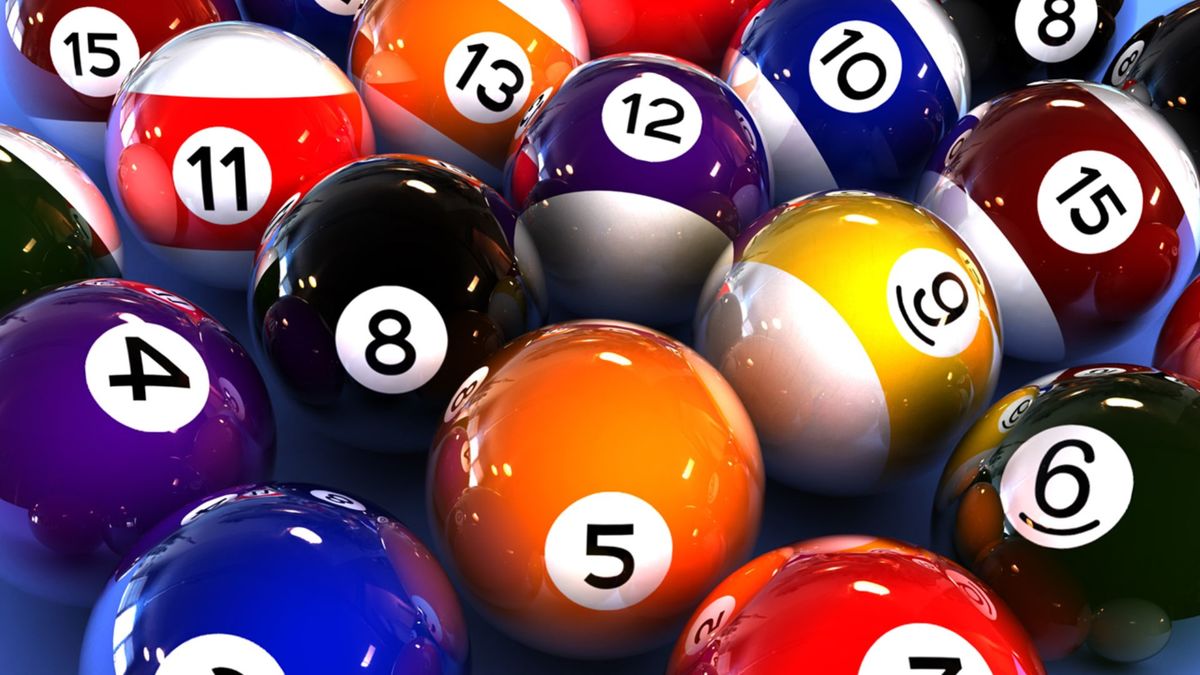 Later, he tried to symbolize atoms, and he became one of the first scientists to assign such symbols. He gave a specific symbol to each atom (see below). 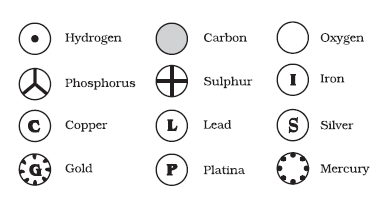 It was only after J. J. Thompson proposed his model that the true concepts had come into existence. Later, Rutherford worked on Dalton's and Thompson's models and brought out a roughly correct shape of the concept. Finally, Bohr's model and the quantum mechanical model gave a complete model which we know of today.