The term equilibrium is used in most branches of physics. What does this actually mean? If you are active enough to go through a dictionary, you may find it means a state in which two opposing influences are balanced. But in terms of physics it turns out to be similar to the meaning but different in different branches of it. For example, if you disturb a particle from its state of rest, physics may term it as disturbing the body's equilibrium. So what actually is this thing? For a beginning let's consider it as the state of physical balance. 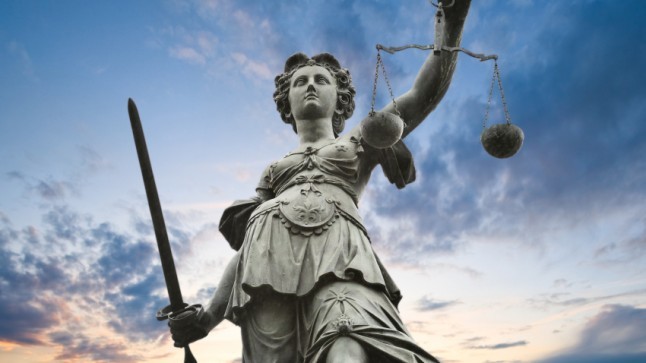 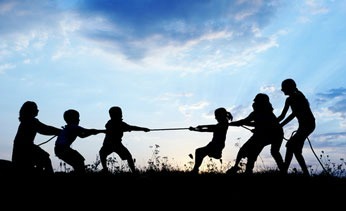 In layman language, equilibrium means that two things are balanced, or each of them has an equal quantity. In terms of physics, it may be referred to as a physical state in which two physical systems are in a motionless state and there is no change in the internal energy of both the systems.

We refer equilibrium in terms of quantity because if two systems are in equilibrium, it means that the transfer of energy between the systems has stopped completely and the two system are quantitatively equal. We'll refer to why it's the quantity in later sections.

The law of inertia is the best example for equilibrium in any simple system to a complex one. According to it an object will remain in its original position or motion, unless and until an external unbalanced force acts on it.

Unstable equilibrium occurs when the particle does not come back to its original position.

In thermodynamics the concept of equilibrium includes the possible changes in the internal state of a system, which is affected by all these characters; its temperature , pressure, density, and the nature of the system. But in case of thermodynamics we take two systems (mainly) instead of a single system.

Though we will be mainly dealing with thermal equilibrium, let's first understand its meaning in various branches.

But when the objects approach the same temperature, the temperatures are equalized (not taking into consideration the of loss to atmosphere and other objects).

Combining all the conditions we come to the following conclusion about thermal equilibrium:

When two bodies are undergoing the process of transfer of heat, the flow will continue if at least one of the body is hotter than the other. So, when the temperatures of both the objects are equalized, the flow stops. In this situation the two bodies are said to be in thermal equilibrium.