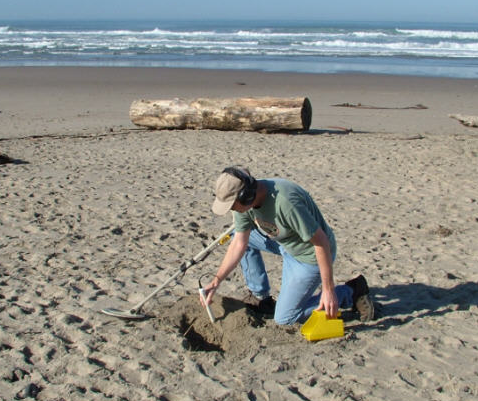 Learn more in our Data Structures course, built by experts for you.