Geometric isomers are two or more compounds with the same number and types of atoms, and bonds, but which have different geometries for the atoms. 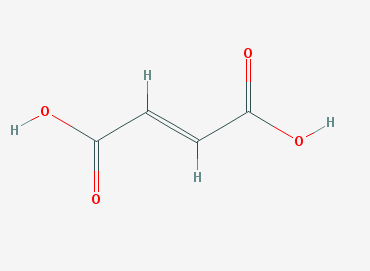 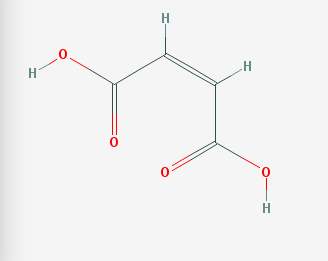 Geometric isomerism is a special case of stereoisomerism that follow two requirements:

A common example of restricted rotation is a carbon-carbon double bond. These bonds include a pi bond, and it is not energetically favorable to break pi bonds under most conditions. 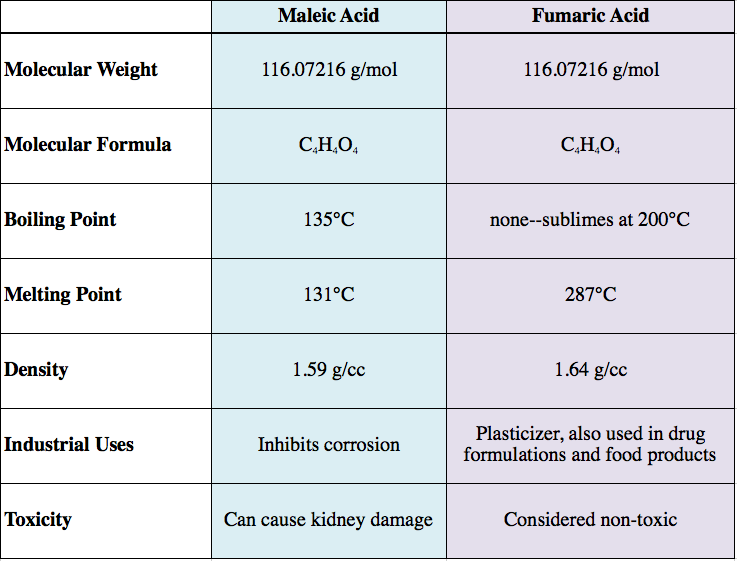 The Cis/Trans naming is the most straightforward system in simple compounds. The longest carbon chain in the molecule is identified, and then the functional groups of interest are identified.

In the trans isomer, the two groups under consideration are on opposite sides of the double bond (trans means across in Latin).

While it is easy to inspect the example above and identify the longest carbon chain, the task gets more difficult as side chains and functional groups become more complex.

The official IUPAC naming system uses E/Z notation. There is no specific relationship between cis/trans and E/Z, and the two systems are not interchangeable. E/Z notation uses the Cahn-Ingold-Prelog priority rules and generally is considered more reliable.