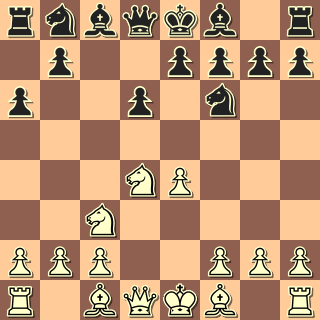 White can choose to go in the sharp main line with 6.Bg5 after which black can play in a lot of different ways. For example, after 6...e6 7.f4 black can play 7...Qb6 attacking the pawn on b2. After 7...Qb6 the main line for white is 8.Qd2 sacrificing the b2-pawn (poised pawn variation), 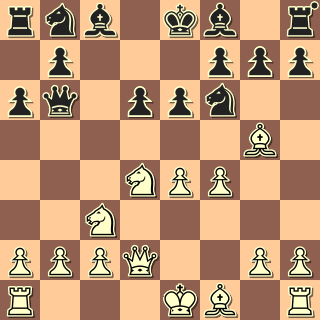 As you can see, the following moves are very complicated and are analyzed way out of the opening stage: 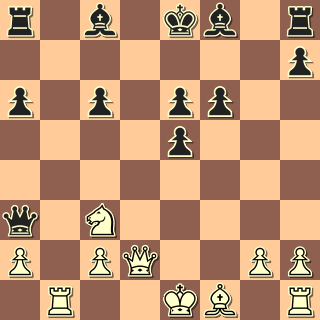 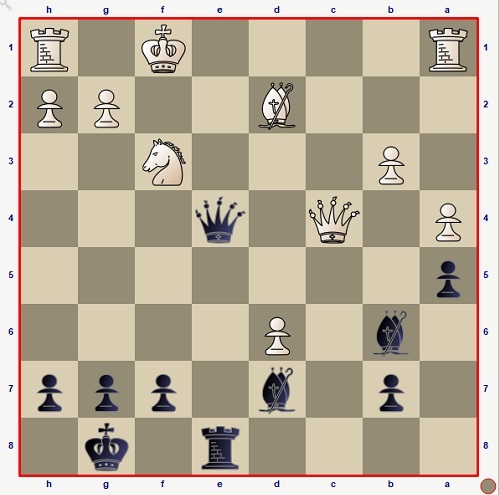 It is black's turn to move. What is the strongest move for black? Assume both sides play optimally.