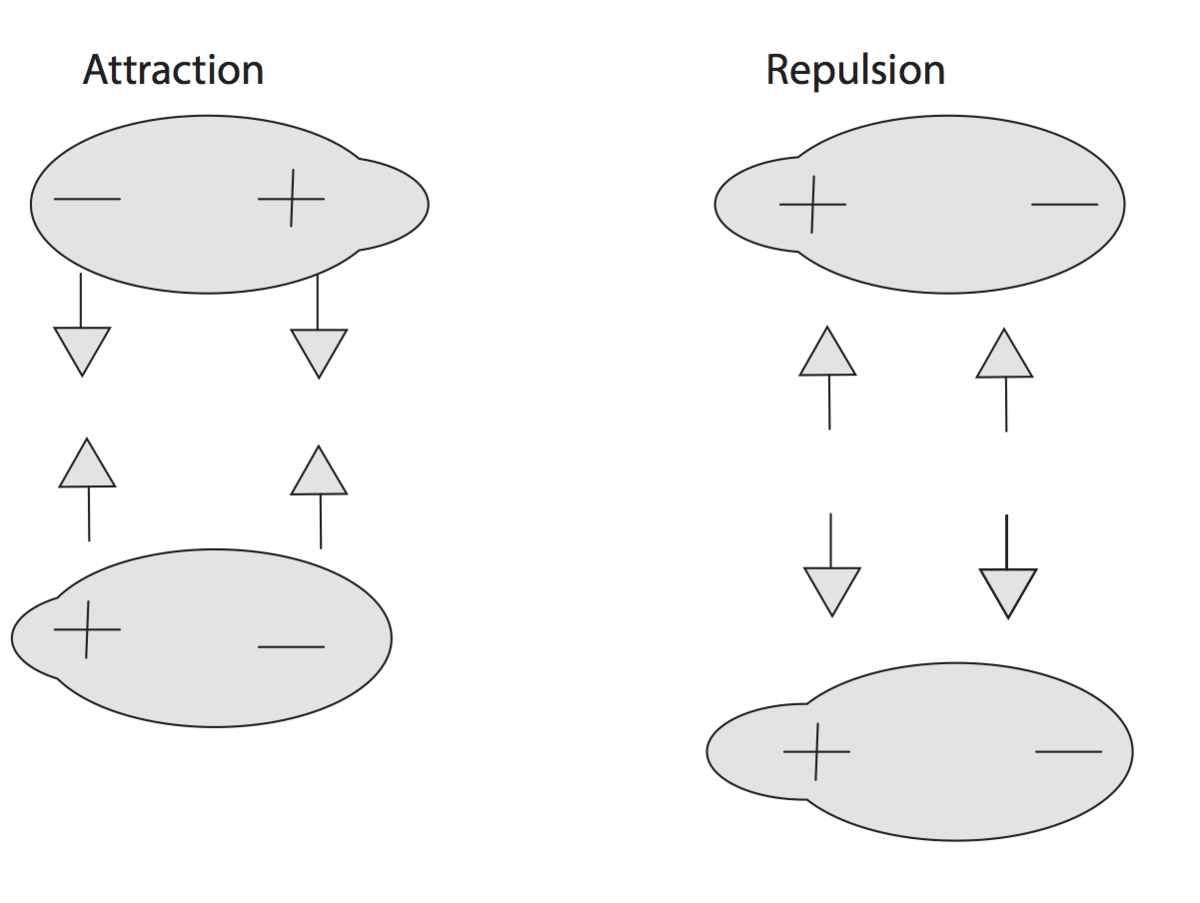 Dipole interactions become more complicated as the number of molecules involved increases. Molecules in a liquid move freely, meaning they are simultaneously creating attractive and repulsive interactions with each other. 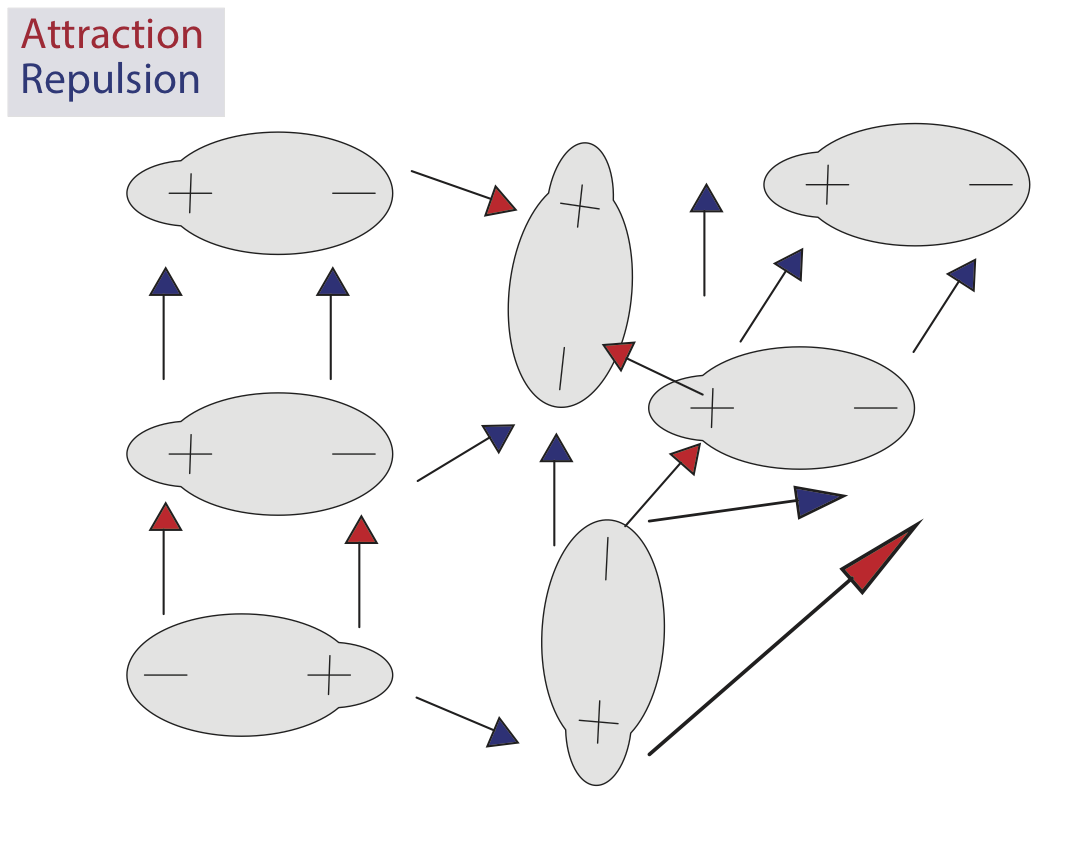 Dipole moments (μ) are produced by the asymmetrical charge distribution on a polar substance and can be calculated as follows.

Intermolecular interactions can affect the physical properties of a compound, such as the boiling point. For a series of compounds with similar molar mass, the boiling point will increase as the dipole moment increases.

Considering the general relationship between dipole moment and boiling point, what is the most reasonable estimate of X?