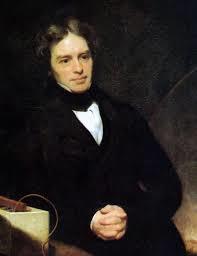 Electric field lines have some important and interesting properties, let us study them.

The above diagram shows the lines of electric force and equipotential lines on a particular plane. Which of the following statements is correct?

Why aren't there any electric field lines inside a conductor ?

That is because of the fact that electric field inside a conductor is zero !

When is an electric field said to be uniform ?

An electric field is said to be uniform, when it has the same magnitude and direction in a given region of space.

Both A and B have the same sign. If we put a positive charge at P, it will be dragged towards B. The electric field strength at point P is stronger than that at point Q. The quantity of the electric charge A is larger than that of B.

The above diagram shows electric field lines generated by two point charges A and B. Which of the following explanations is NOT correct?