The study of probability is important because it deals with quantifying problems with uncertain results. For example, in manufacturing, it is always uncertain whether or not a manufacturing process will produce a product with defects. It would be incredibly costly and excessive to have a Quality Assurance team meticulously test every single product that goes out the door. Understanding the probability of a defect, however, allows a manufacturing company to handle defects much more intelligently.

Objectivist probability deals with experiments that can be repeated many times in order to do analysis on the outcomes. An example of this would be the analysis of clinical drug trials. Scientists and doctors will give trial participants a new drug, and over the course of the experiment, those scientists and doctors will analyze the effectiveness of the drug. Since there are many participants in a drug trial, a well-designed experiment will allow the doctors and scientists to assign the drug a probability of its effectiveness. This probability would represent the proportion of participants that received a beneficial effect from the drug.

Some uncertain events do not have the opportunity to be tested over many trials, but an assignment of probability is still desired. In this case, mathematicians will assign a probability as a measurement of the degree of belief that some event will happen. This is called subjectivist probability. An example of this would be weather forecasting. Meteorologists assign probabilities to certain weather events happening, like a chance of rain in a certain area. These probabilities are calculated using data gathered from satellites as well as historical data. Unlike with objectivist probability, this probability cannot be tested over many trials because the exact circumstances that led to the prediction will never repeat themselves again.

Professional financial analysts tend to put a more explicit emphasis on probability when doing analysis of investments. Financial analysts will use historical data and the everyday flow of information to assign probabilities that an investment will increase or decrease in value. These analyses will feed into the market and affect the prices of goods.

A financial analyst has analyzed a new company and estimated the following information about it:

The current value of the company is $1.1 million.

There is a 0.8 probability that the company will be worth $0.9 million in a year.

There is a 0.15 probability that the company will be worth $1.3 million in a year.

There is a 0.05 probability that the company will be worth $2.0 million in a year.

Probability is used in the study of medicine to quantify the effectiveness of drugs and medical procedures. Before a drug can go to market, it has to pass clinical trials. In a clinical trial, many participants are given a drug, and the effectiveness of that drug is measured over time. There is also a group of participants known as the "control group." In this group, participants are made to believe that they are given a drug, but they are in fact given a placebo (a harmless sugar pill). 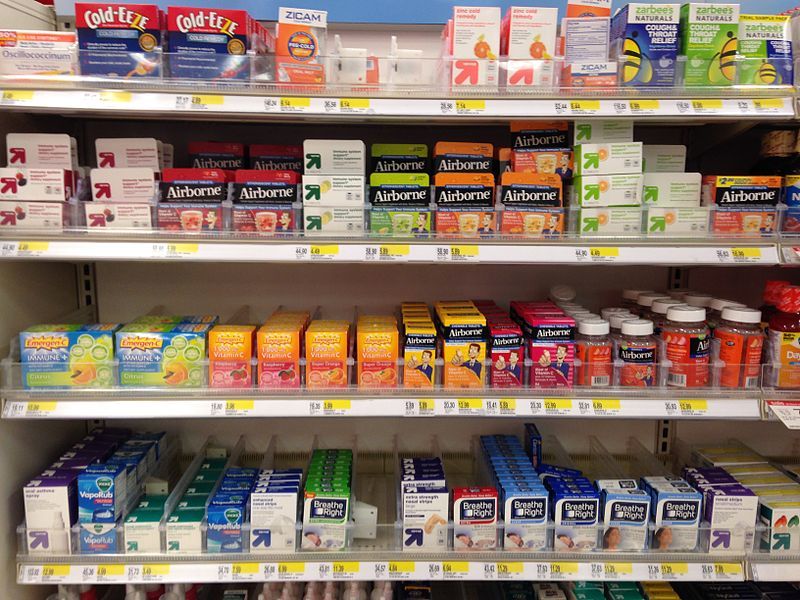 The scientists put the drug through extensive clinical trials. They found that of the participants who had a cold and then received the drug, 98% of them experienced no cold symptoms after a week!

Have the scientists made a good case that their drug is effective? Should they start selling the drug?

The study of probability allows for intelligent decision-making in manufacturing. In particular, it allows factory managers to make cost-effective decisions when it comes to quality control. By analyzing the probability of a defective product and the financial consequences of a defective product, factory managers are able to use their money and resources most effectively to help produce quality products.

A toothbrush factory produces 200,000 toothbrushes every day. The manufacturing process isn't perfect, and there are sometimes toothbrushes made with defects.

An analyst has calculated that each toothbrush has a 0.004 probability of having a defect. If a customer receives a defective product, then it will cost the company $5 to replace the product and satisfy the customer.

The factory manager can choose to hire a Quality Assurance team to find and fix all defective toothbrushes as they are produced. What is the maximum amount the factory manager would be willing to spend on this team per day?