You should be familiar with Congruent and Similar Triangles.

In mathematics, we say that two objects are similar if they have the same shape, but not necessarily the same size. This means that we can obtain one figure from the other through a process of expansion or contraction, possibly followed by translation, rotation or reflection. If the objects also have the same size, then they are congruent.

For triangles, due to the cosine rule and sine rule, we have much more options of determining if they are congruent or similar triangles.

Show that all circles are similar to each other.

If we lay the circles over each other such that their centers coincide, then the expansion by factor R1​R2​​ (where R1​ and R2​ are the radii of the two circles, respectively) maps the first circle to the second. □​

Note: In a similar fashion, we can show that all regular polygons with the same number of edges are similar to each other. Why doesn't this work for rectangles?

The following result holds for similar figures F1​ and F2​ with a corresponding side length ratio of R:

If the sides of two rectangles are in the ratio 3:5, what is the ratio of their areas?

If the sides of a square are increased by 1%, then by what percent will the area of this square be increased? 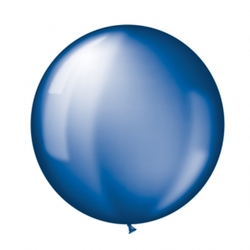 A spherical balloon is inflated until its volume becomes 27 times its original volume. Which of the following is true? 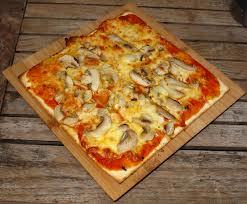 Assume that both the pizzas fit perfectly inside their respective boxes.

If the area of a square is increased 21% percent, what is the increase in the perimeter of the same square (in percentage)? 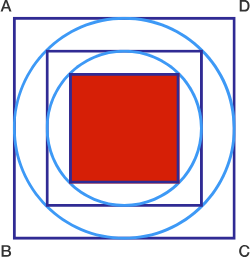 ABCD is a square with area 720. Points E,F,G,H trisect the sides of the square, such that EBAE​=FCBF​=GDCG​=HADH​=2. What is the area of square EFGH?