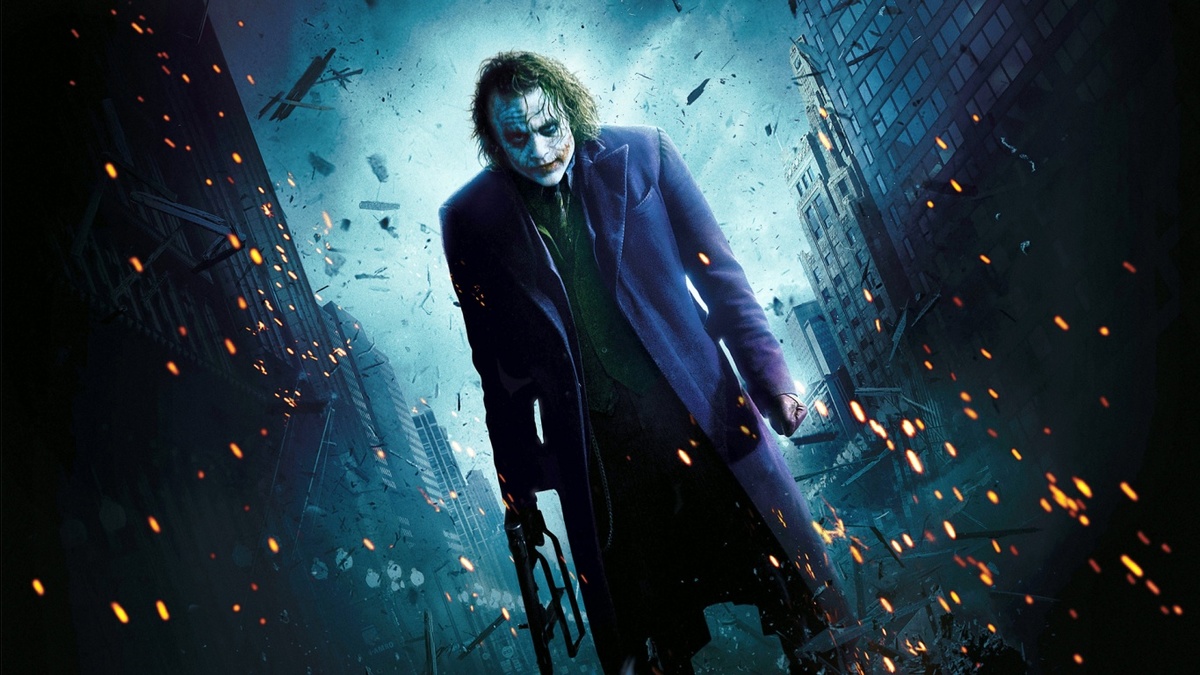 where a and b are real numbers and x is a variable. This form is sometimes called the standard form of a linear equation. Note that most linear equations will not start off in this form. Also, the variable may or may not be an x so don’t get too locked into always seeing an x there.

To solve linear equations we will make heavy use of the following facts.

If then for any c. All this is saying is that we can add a number, c, to both sides of the equation and not change the equation.

If then for any c. As with the last property we can subtract a number, c, from both sides of an equation.

If then for any c. Like addition and subtraction we can multiply both sides of an equation by a number, c, without changing the equation.

If then for any non-zero c. We can divide both sides of an equation by a non-zero number, c, without changing the equation.

These facts form the basis of almost all the solving techniques that we’ll be looking at in this chapter so it’s very important that you know them and don’t forget about them. One way to think of these rules is the following. What we do to one side of an equation we have to do to the other side of the equation. If you remember that then you will always get these facts correct.

If the equation contains any fractions use the least common denominator to clear the fractions. We will do this by multiplying both sides of the equation by the LCD.

Also, if there are variables in the denominators of the fractions identify values of the variable which will give division by zero as we will need to avoid these values in our solution.

Use the first two facts above to get all terms with the variable in them on one side of the equations (combining into a single term of course) and all constants on the other side.

VERIFY YOUR ANSWER! This is the final step and the most often skipped step, yet it is probably the most important step in the process. With this step you can know whether or not you got the correct answer long before your instructor ever looks at it. We verify the answer by plugging the results from the previous steps into the original equation. It is very important to plug into the original equation since you may have made a mistake in the very first step that led you to an incorrect answer.

Let’s take a look at some examples.

(a) For this problem there are no fractions so we don’t need to worry about the first step in the process. The next step tells to simplify both sides. So, we will clear out any parenthesis by multiplying the numbers through and then combine like terms.

The next step is to get all the x’s on one side and all the numbers on the other side. Which side the x’s go on is up to you and will probably vary with the problem. As a rule of thumb we will usually put the variables on the side that will give a positive coefficient. This is done simply because it is often easy to lose track of the minus sign on the coefficient and so if we make sure it is positive we won’t need to worry about it.

So, for our case this will mean adding 4x to both sides and subtracting 15 from both sides. Note as well that while we will actually put those operations in this time we normally do these operations in our head.

The next step says to get a coefficient of 1 in front of the x. In this case we can do this by dividing both sides by a 7.

Now, if we’ve done all of our work correct is the solution to the equation.

The last and final step is to then check the solution. As pointed out in the process outline we need to check the solution in the original equation. This is important, because we may have made a mistake in the very first step and if we did and then checked the answer in the results from that step it may seem to indicate that the solution is correct when the reality will be that we don’t have the correct answer because of the mistake that we originally made.

The problem of course is that, with this solution, that checking might be a little messy. Let’s do it anyway.

So, we did our work correctly and the solution to the equation is,

Before proceeding to the next problem let’s first make a quick comment about the “messiness’ of this answer. Do NOT expect all answers to be nice simple integers. While we do try to keep most answer simple often they won’t be so do NOT get so locked into the idea that an answer must be a simple integer that you immediately assume that you’ve made a mistake because of the “messiness” of the answer. [Return to Problems]

(b) Okay, with this one we won’t be putting quite as much explanation into the problem.

In this case we have fractions so to make our life easier we will multiply both sides by the LCD, which is 21 in this case. After doing that the problem will be very similar to the previous problem. Note as well that the denominators are only numbers and so we won’t need to worry about division by zero issues.

Let’s first multiply both sides by the LCD.

Be careful to correctly distribute the 21 through the parenthesis on the left side. Everything inside the parenthesis needs to be multiplied by the 21 before we simplify. At this point we’ve got a problem that is similar the previous problem and we won’t bother with all the explanation this time.

So, it looks like is the solution. Let’s verify it to make sure.

So, it is the solution. [Return to Problems]

(c) This one is similar to the previous one except now we’ve got variables in the denominator. So, to get the LCD we’ll first need to completely factor the denominators of each rational expression.

So, it looks like the LCD is . Also note that we will need to avoid since if we plugged that into the equation we would get division by zero.

Now, outside of the y’s in the denominator this problem works identical to the previous one so let’s do the work.

Now the solution is not so we won’t get division by zero with the solution which is a good thing. Finally, let’s do a quick verification.

So we did the work correctly. [Return to Problems]

(d) In this case it looks like the LCD is and it also looks like we will need to avoid and to make sure that we don’t get division by zero.

Let’s get started on the work for this problem.

At this point let’s pause and acknowledge that we’ve got a z2 in the work here. Do not get excited about that. Sometimes these will show up temporarily in these problems. You should only worry about it if it is still there after we finish the simplification work.

So, let’s finish the problem.

Notice that the z2 did in fact cancel out. Now, if we did our work correctly should be the solution since it is not either of the two values that will give division by zero. Let’s verify this.

The checking can be a little messy at times, but it does mean that we KNOW the solution is correct. [Return to Problems]

Okay, in the last couple of parts of the previous example we kept going on about watching out for division by zero problems and yet we never did get a solution where that was an issue. So, we should now do a couple of those problems to see how they work.

Example 2 Solve each of the following equations. (a) [Solution] (b) [Solution]

Solution (a) The first step is to factor the denominators to get the LCD.

So, the LCD is and we will need to avoid and so we don’t get division by zero.

Here is the work for this problem.

So, we get a “solution” that is in the list of numbers that we need to avoid so we don’t get division by zero and so we can’t use it as a solution. However, this is also the only possible solution. That is okay. This just means that this equation has no solution. [Return to Problems]

So, we once again arrive at the single value of x that we needed to avoid so we didn’t get division by zero. Therefore, this equation has no solution. [Return to Problems]

So, as we’ve seen we do need to be careful with division by zero issues when we start off with equations that contain rational expressions.

At this point we should probably also acknowledge that provided we don’t have any division by zero issues (such as those in the last set of examples) linear equations will have exactly one solution. We will never get more than one solution and the only time that we won’t get any solutions is if we run across a division by zero problems with the “solution”.

Before leaving this section we should note that many of the techniques for solving linear equations will show up time and again as we cover different kinds of equations so it very important that you understand this process.