Here on earth, we humans compare the sizes of different countries in terms of power. When the first digital map of the world came, people thought that some countries like Greenland are bigger than many other countries like Australia (As Greenland looked big on the map). Although it wasn't true. Some scientists actually created the model of sphere and found it wrong. 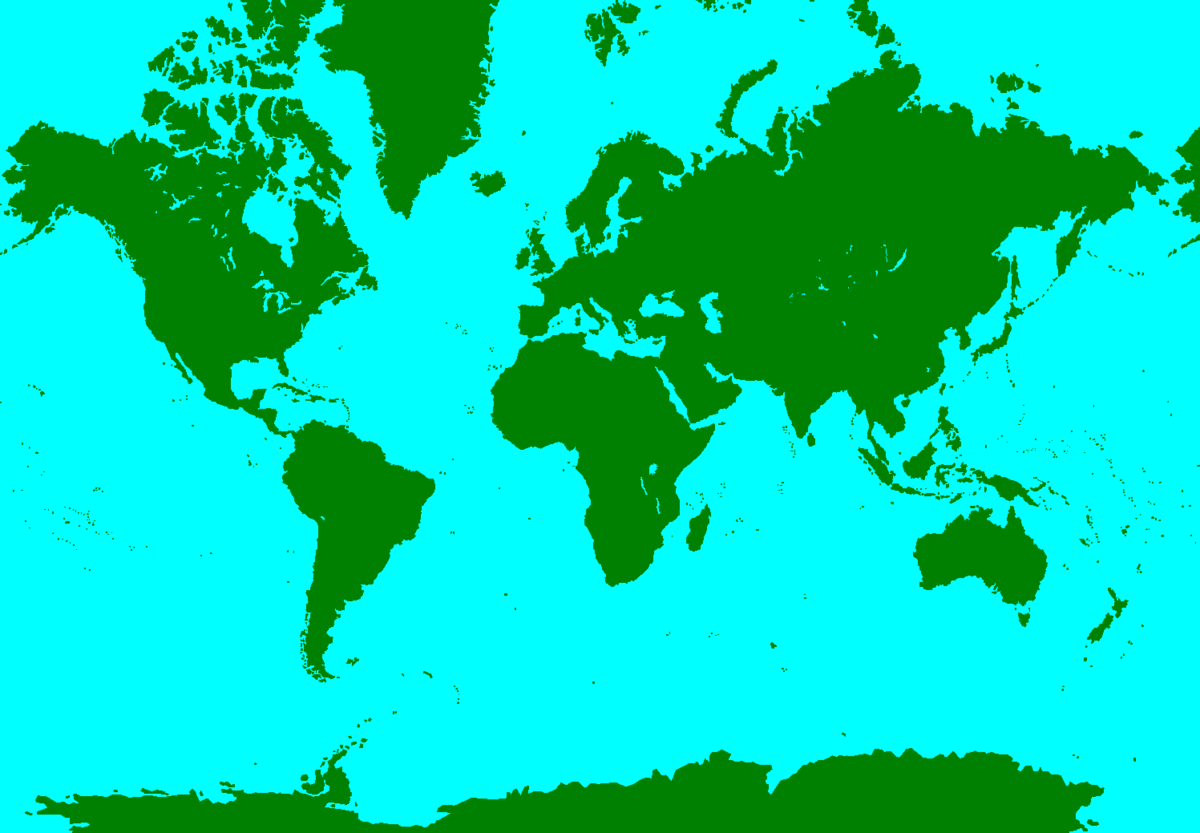 .A cylindrical map projection is specified by formulae linking the geographic coordinates of latitude ϕ and longitude (\lamda ) to Cartesian coordinates on the map with origin on the equator and x-axis along the equator. By construction, all points on the same meridian lie on the same generator of the cylinder at a constant value of x, but the distance y along the generator (measured from the equator) is an arbitrary function of latitude, y(ϕ). In general this function does not describe the geometrical projection (as of light rays onto a screen) from the centre of the globe to the cylinder, which is only one of an unlimited number of ways to conceptually project a cylindrical map.

By comparing sizes of Greenland and Australia gives us: 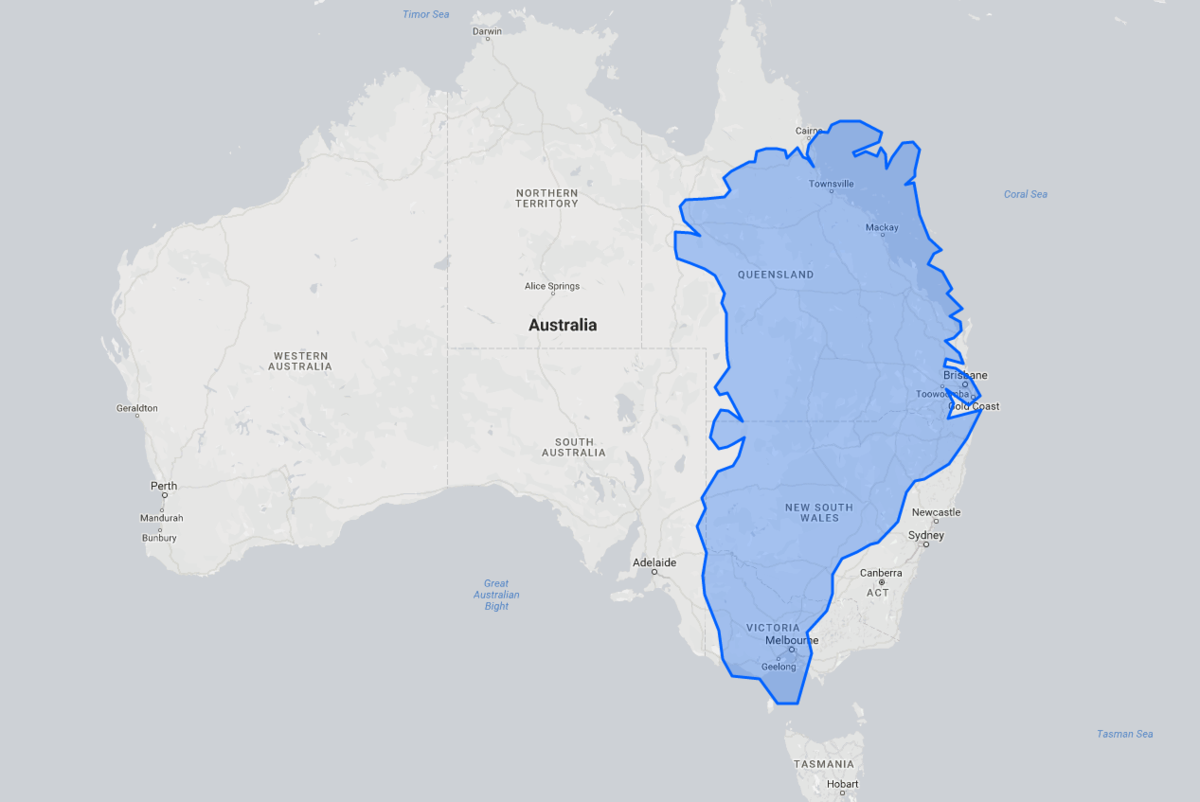 Cleary, Australia is 3 times larger than Greenland. Again if we compare India and Greenland we get, 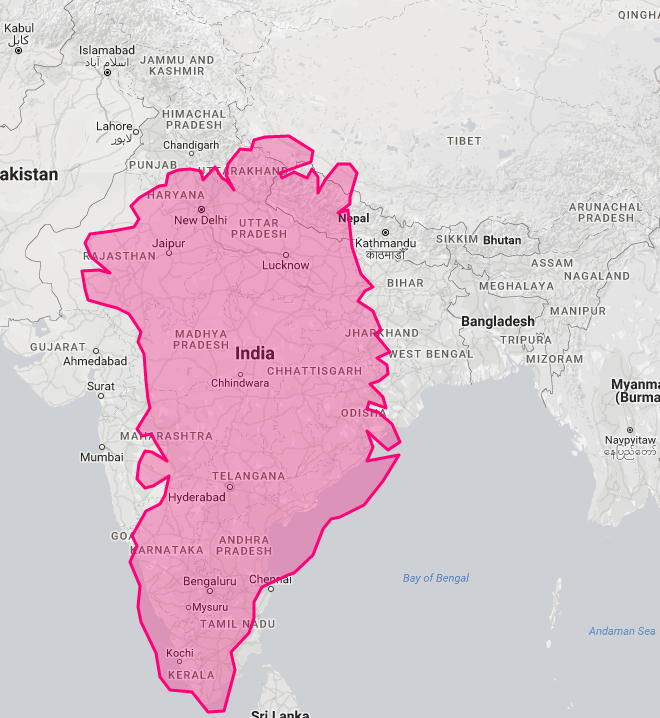 Clearly, India is larger than Greenland.

If you want to actually compare the sizes of nations you can click this.

Hope you enjoyed reading this.