Rare diseases you have never heard of! 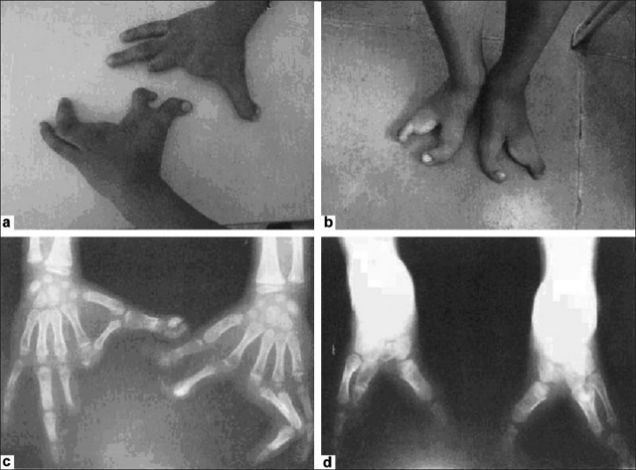 1) Progeria -This genetic disorder is as rare as it is severe. The classic form of the disease, called Hutchinson-Gilford. Progeria, causes accelerated aging.Most of the children suffering from it dies at theaaround the age age of 13 due to heart strock and other old age realted diseases. Alice in Wonderland syndrome: time, space and body image are distorted

2) Alice in Wonderland syndrome (AIWS), or micropsia, is a disorienting neurological condition which affects human visual perception. Subjects perceive humans, parts of humans, animals, and inanimate objects as substantially smaller than in reality. Generally, the object perceived appears far away or extremely close at the same time. For example, a family pet, such as a dog, may appear the size of a mouse, or a normal car may look shrunk to scale. This leads to another name for the condition, Lilliput sight or Lilliputian hallucinations The condition is in terms of perception only; the mechanics of the eye are not affected, only the brain's interpretation of information passed from the eyes.

3) Ectrodactyly Formerly known as “lobster claw hand, ”individuals with this disorder have a cleft where the middle finger or toe should be. These split-hand/split-foot malformations are rare limb deformities which can manifest in any number of ways, including cases including only the thumb and one finger (typically the little finger or little finger). It’s also associated with hearing loss. Genetically speaking, it’s caused by several factors, including deletions, translocations, and inversions in chromosome 7.

Amitabh Bachchan was shown suffering from progeria in 'PAA'

Yes, I saw that movie.

The AIWS is really surprising....as if the whole story world is just a hidden condition of our brain.

Well, Ebola is as rare as it is severe too.

Wow I thought it was fake!!! Poor people suffering... does it hurt?

thank you , God , Who has recovered us

are these disorders sex linked?