Was the law really violated or did the eyes tell lies?

Mr Joule also being a scientist was also just trying to verify it. Suppose he did an experiment E to verify the law. To his surprise, he sees the law does get violated. He thinks there is something he is missing like errors in measurement, or not considering something else. He sees the experimental setup is almost flawless. He does the experiment E several times and sees the law is still violated. He soon brings this to the notice of the scientific community. 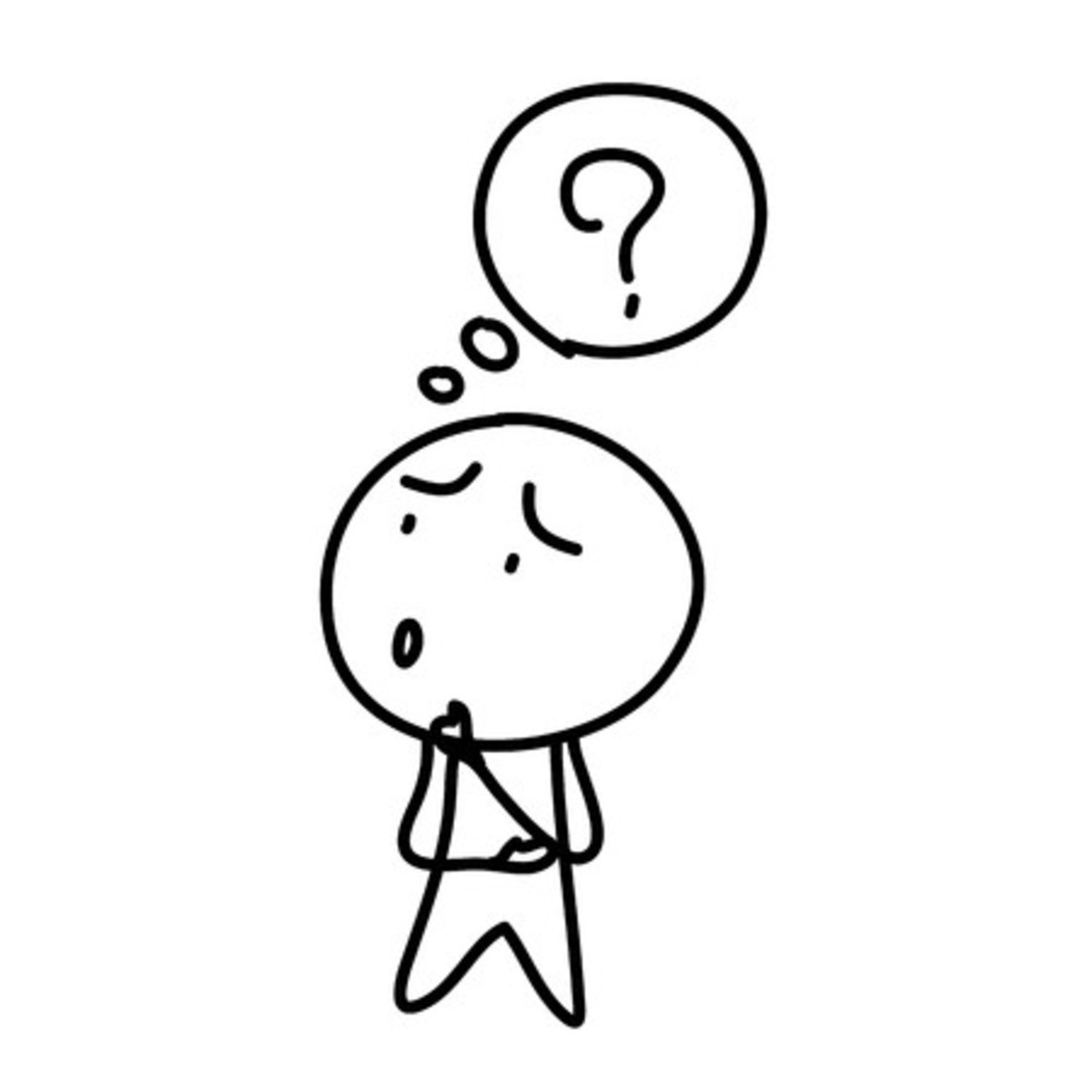 Did his eyes tell him lies, or was the law really violated or did something else happen? What are your views and did the scientific community really miss something important which was only observed by Mr Joule due to sceptical empiricism?

Note by Siddharth Chakravarty
10 months ago

So, the setup you're proposing is a bit contrived, but let's roll with it.

Now, considering Mr Joule, I see a couple possible scenarios. The methodology could be faulty. That could happen if the setup isn't actually linking strongly enough a logical statement with the result of the experiment. The logical statement would be "energy is conserved" and if your methodology doesn't account for all the energy incoming into your system, you might think you're observing energy coming from nowhere. In that case it's also pure luck what the result will be, because you're not taking into account all of the parameters. Hence Mr Joule could observe multiple times in a row "positive", and the day of the grand reveal "negative", trashing his reputation for the rest of eternity.

He could also be biased. He might subjectively want the statement "energy is conserved" to be false, and then only look where it's telling him that "energy isn't conserved". That way he could manage some streak of "positive" results for a while.

There also is a third possibility. In that the statement "energy is conserved" is false, but the setup proposed by Mr Joule isn't contrived enough to always show that it is the case. Since he isn't taking into account all of the parameters, whatever the result is, it's not sufficient evidence to support or infirm the proposition "energy is conserved". In that case, and contrary to the two previous cases, the empirical data is truly showing something new about how reality is behaving, but Mr Joule and his colleagues are confused about what it means.

Whatever the case, multiplying the experiments and revising your theoretical understanding of their result will dissipate all confusions and misunderstandings, in the long run. Mr Joule would be invited to repeat his setup and would he show what he saw the previous days, his colleagues would start to ponder with him.

This is an open-ended question so each person has its own view. So your view is also great. But actually the main conclusion from the story is that we cannot always be certain about the true nature of the world as we have not created it. But to understand its true nature we use mostly assumptions in physics or scientific method that observation has to be true and observation of today might be the same as tomorrow. However, it is upon the person how he chooses to explain the phenomena.

@Siddharth Chakravarty, There is a famous quote in quantum mechanics "Same experiments can have different results".

suppose,there is a glass slab which reflects 20%light and refracts 80% light.

_Now,think about a photon which collides to surface of glass slab.We can not say anything
about whether it will be refracted or reflected.We can only know,the probability of its.In the same condition,for an observer photon reflects and for other it may refract. May be Mr.Joule have conducted a similar experiment. _

Who knows,We can only tell the probability.

Yes, you are right everything is an uncertainty, hence even sceptical empiricism fails sometimes.

yes,are you rationalist or empiricist？^_^

@A Former Brilliant Member – Rationalist. Evidence always doesn't lead to the truth as in this problem.

@Siddharth Chakravarty – me too.