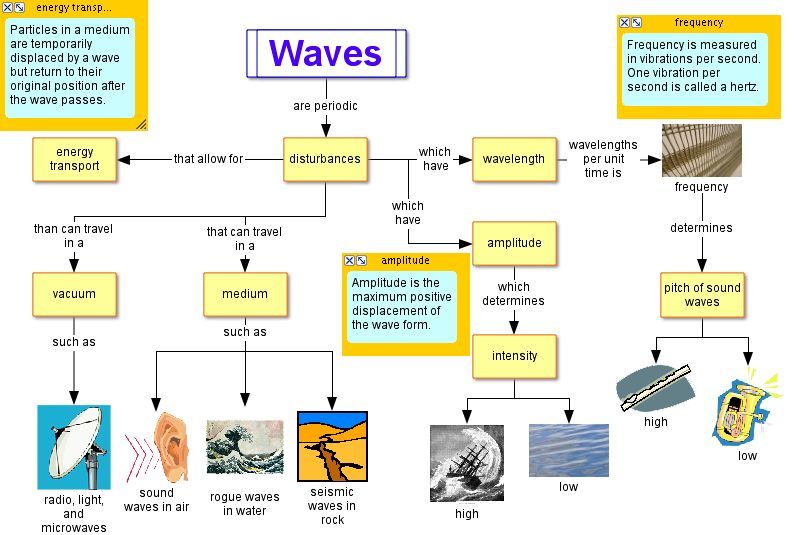 ~Waves are vibrations that transfer energy from place to place with / without medium (solid, liquid or gas) being transferred.

~ Waves are a disturbance that travels through a medium (sometimes with not need a medium for it to travels), transporting energy from one location (its source) to another location without transporting matter. Each individual particle of the medium is temporarily displaced and then returns to its original equilibrium positioned.

What is a Medium?

A wave medium is the* substance that carries a wave (or disturbance) from one location to another.* It merely carries or transports the wave from its source to other locations.

In transverse waves, the oscillations (vibrations) are at right angles to the direction of travel and energy transfer

In longitudinal waves, the oscillations are along the same direction as the direction of travel and energy transfer.

Waves do not need to travel through a medium. Such as , Visible light, infrared rays, microwaves and other types of electromagnetic radiation are like this. They can travel through empty space. Electrical and magnetic fields vibrate as the waves travel.