What is Algebra? (Exposed)! 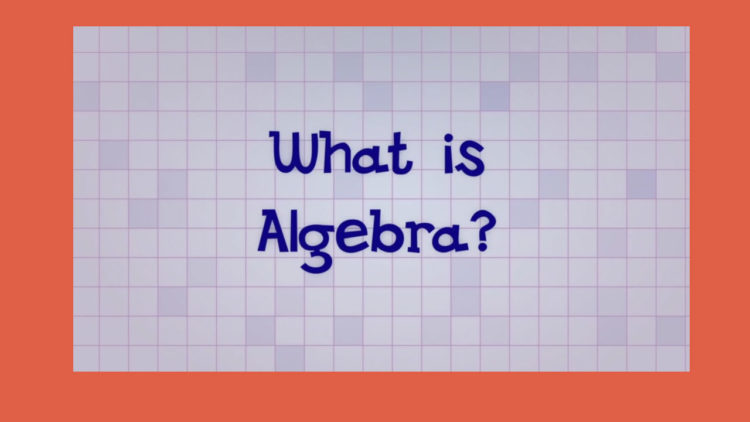 Well, What is Algebra??? In my opinion is that, Algebra is nothing but solving for a unknown number.. I can show u some example's !!!!! But all Algebra is the part of mathematics in which letters and other general symbols are used to represent numbers and quantities in formula and equations.

5x=25 (This would represent as Algebra. U know why? The "x" would be the unknown number in this equation or such a expression)!!! 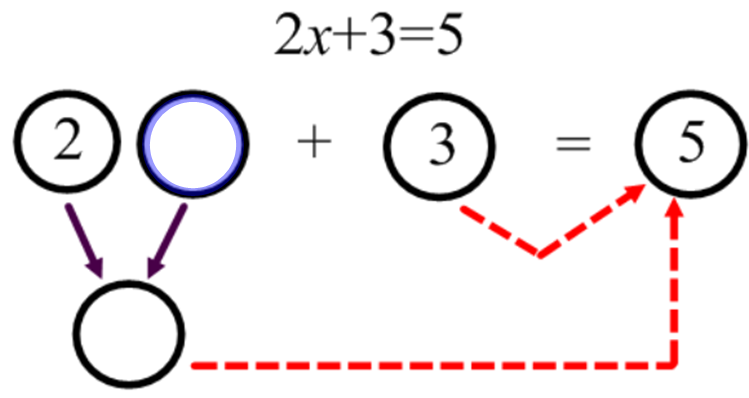 Well U have 2x+3=5. All mathematics's would know that we need to isolate 2x so we would subtract 3 to have 2x by it self on 1 side and the difference on the other

For any reason u dont understand this equation I did 2x+3=5 here's 2 more problem but with the steps shown!!! 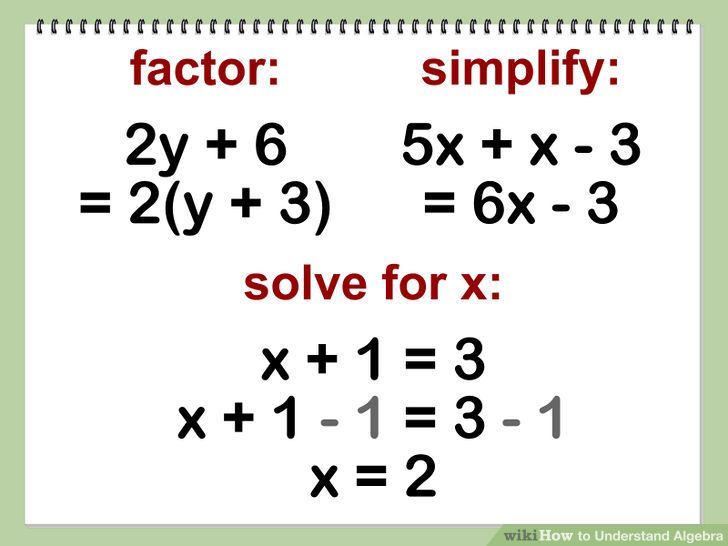 But with this problem it's showed the simplify version but both answer will be the same!!! But place in a y-term version